Did you know that in Denmark you are never further than 50km from the sea? Denmark is a relatively small country, meaning clean beaches and green forests are rarely more than half an hour’s drive away. The towns and cities here provide numerous cultural and artistic offerings, and Aarhus is no exception. You will find that the distances here are short, which makes it possible to combine the atmosphere of Aarhus' buzzing city life with the relaxation of the beautiful Danish countryside and seaside. Since Denmark is relatively flat, it is common to travel around urban areas by bicycle, and all major Danish cities have a highly developed infrastructure to ensure the safety of cyclists.

Campus in the centre of Aarhus city

The university is situated in a beautiful, yellow-brick campus in the centre of Aarhus city. The campus includes an attractive park that hosts students’ social activities and events, concerts and is available for all city residents to enjoy. In 2018 the Times Higher Education proclaims Aarhus University as one of the ten most beautiful universities in Europe.

The city of Aarhus is situated on the Eastern cost of Jutland, the large peninsula in Denmark. Aarhus was ranked as the second happiest city in the world in 2020. The city is surrounded by coastline and beaches to the east, forests to the south, and beautiful hills with lakes and streams to the west. The city of Aarhus is home to more than 350,000 people, and around 14% of the city's population are students. That might explain why Aarhus was recently ranked as Denmark's best student city!

Aarhus University, and Aarhus city itself, is an attractive destination for students and researchers alike. There are excellent job prospects and educational opportunities for the entire family, with an international primary school and a registered International Baccalaureate school both within the city limits. 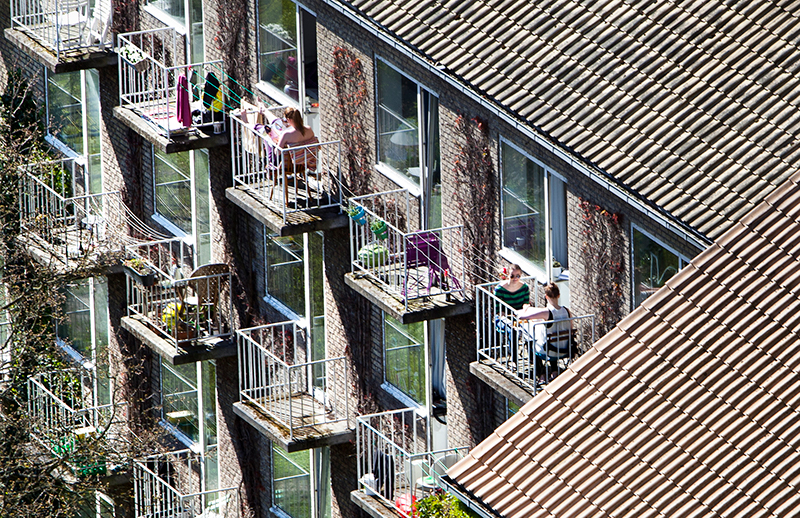 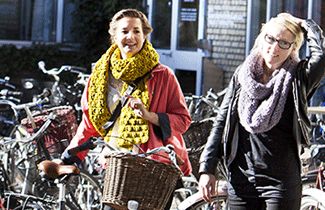 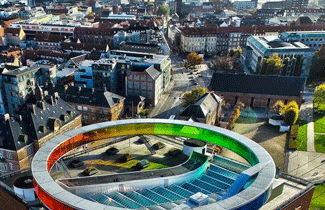 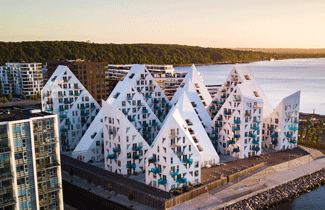 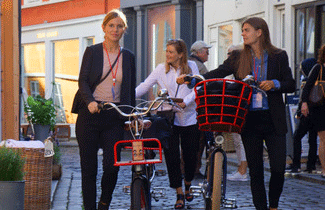 Things to do in Aarhus 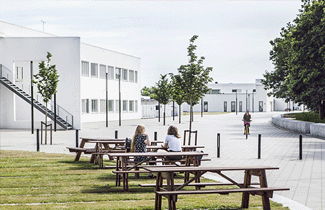