Located on Scandinavia’s southern edge, Denmark is Europe’s gateway to the Nordic region. Denmark is a safe and secure country with a very low crime rate. In addition to this, Denmark is one of the least corrupt countries in the world. There are high levels of social trust in Denmark, meaning Danes trust their government and each other. This creates a sense of community and social responsibility in Denmark, and is one reason the social welfare model works so well here.

The Danes themselves are relaxed, informal, and often ironic. The concept of “hygge” – being cosy and making people feel at home – is an essential part of life in Denmark. Hygge promotes the idea of appreciating the small, simple, things in life - such as spending time with friends. There is also a strong focus on having a good work/life balance, and it is very common to have a 'Friday bar' at work to finish off the week. That might explain why the Danes are so happy!

Danes are some of the best non-native English speakers in the world, so you can communicate easily even if you don’t speak Danish. Denmark is a very international country and is home to many global companies, meaning there are also opportnities to work in Denmark before you have learned the language.

The standard of living is high here, and the economy performs above the European average. Accommodation, food, and transport are, therefore, relatively expensive in Denmark compared to other countries. On the other hand, salaries are correspondingly high, and services such as medical treatment are free of charge. 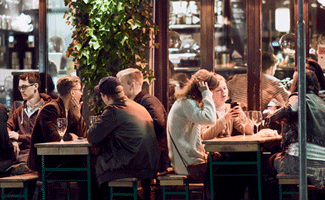 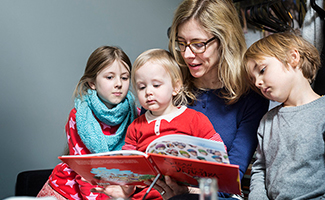 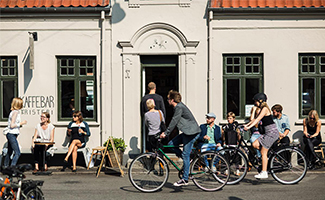