The aim is to create an attractive and vibrant university city with student life and activities around the clock – an open and inviting meeting place where the boundaries between city and institution, between student life and everyday life merge. Read about specific building and development projects in the University City on this page.

FEAS is a subsidiary of the Aarhus University Research Foundation (AUFF), which has supported the university’s gradual development of its campus in Aarhus since the company’s establishment in 1987. With FEAS’ purchase of these buildings, Aarhus University has been given the opportunity to create a new and more modern campus that together with the existing campus can bring the overall area to new heights. 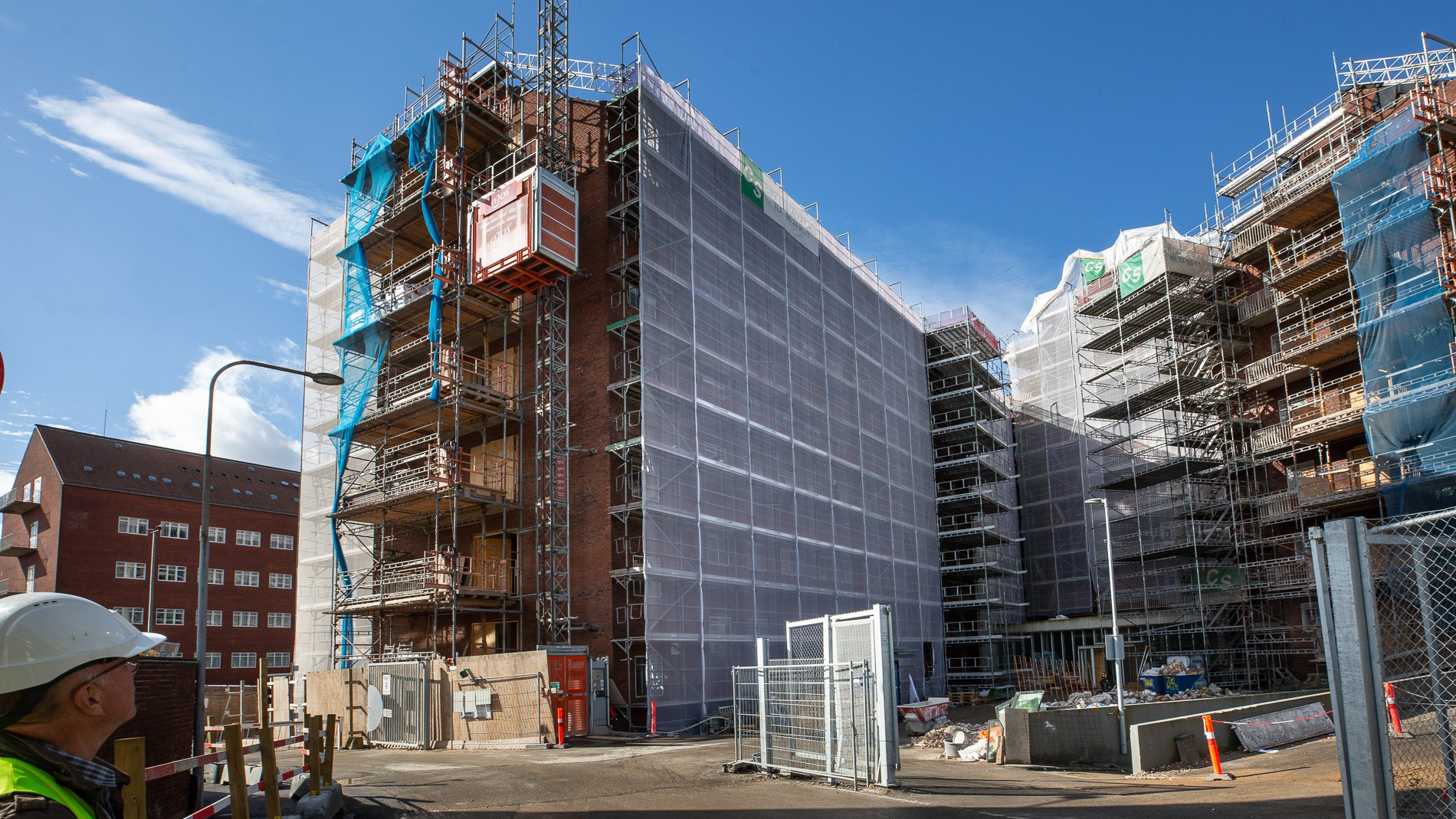 Building complex 1870 for Molecular Biology and Genetics, DANDRITE, Bioinformatics and AU IT

In 2022 the Department of Molecular Biology and Genetics, Bioinformatik, DANDRITE and AU IT moved into building complex 1870, thereby gathering all its activities under the same roof in the University City. 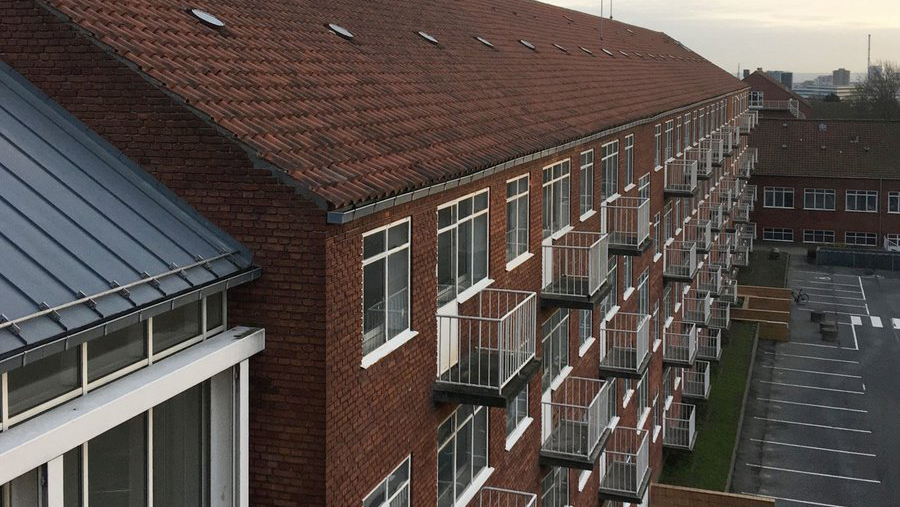 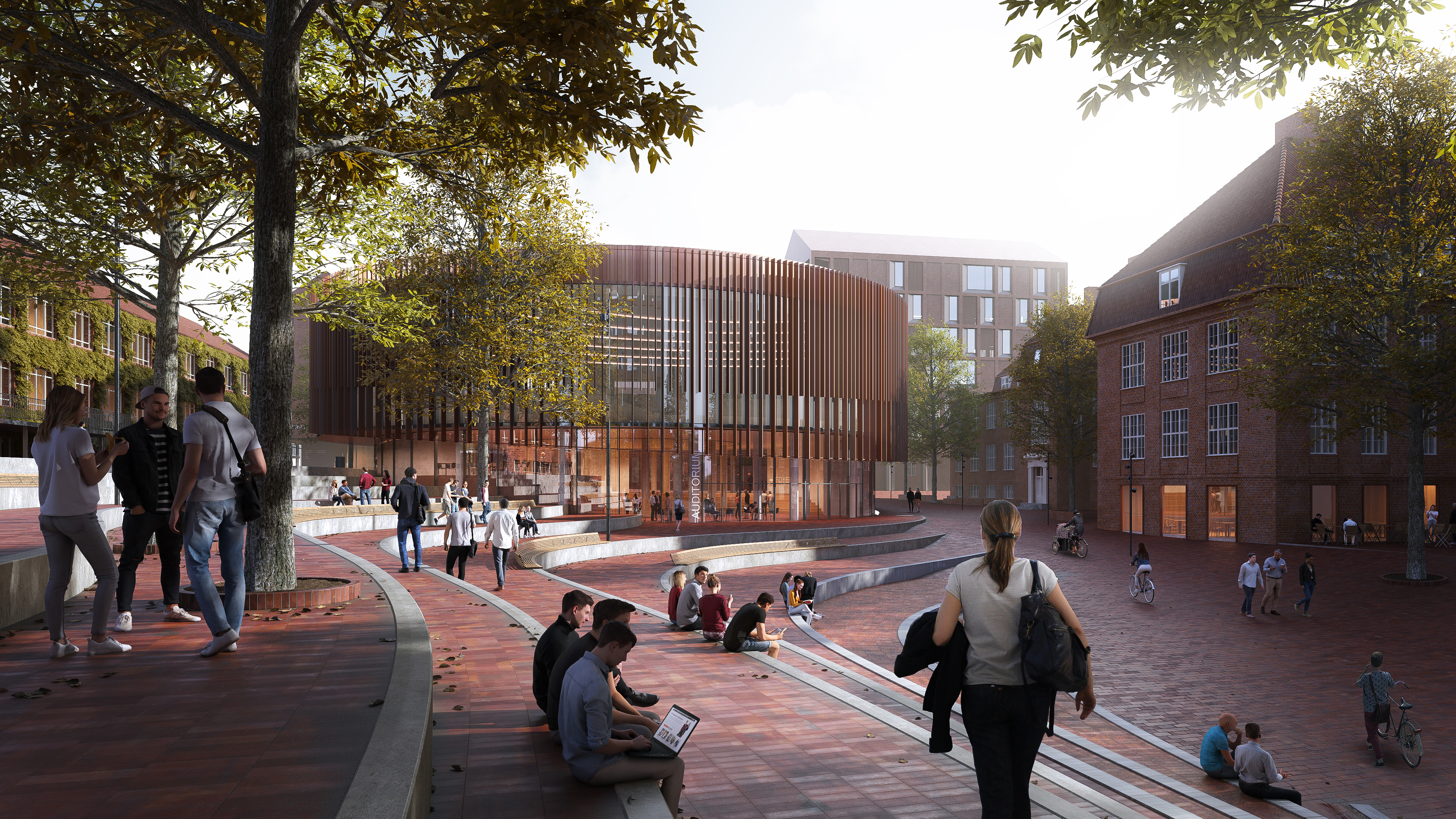 Aarhus BSS in the University City

The Department of Management and the Department of Economics and Business Economics at Aarhus BSS will move from their current location at Fuglesangs Allé to the University City. All Aarhus BSS activities on Fuglesangs Allé will then be in close proximity to the faculty’s other activities in Aarhus (law, political science and psychology), which will continue to be located in the northeastern corner of the University Park. 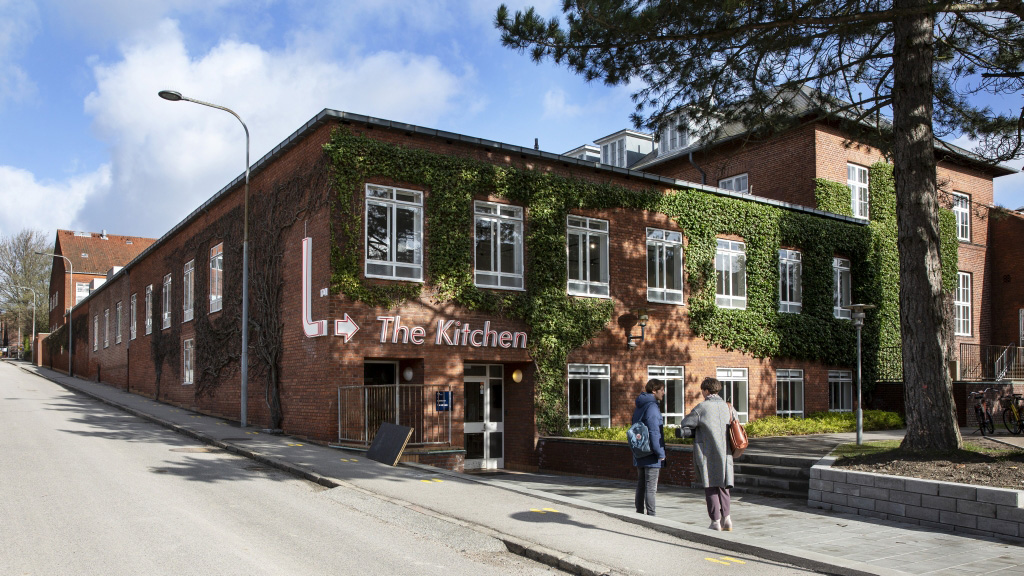