Politics of Meaning: Discourse in Theory and Practice

In the wake of the 1968 student risings in France, a new interest in the entwinement of politics and meaning is sparked in academia. Intellectual traditions such as (post)structuralism, (post)Marxism, semiotics and psychoanalysis emerge in the aim of describing, analyzing and theorizing the political aspects of meaning-making. It is in this context that the field of discourse studies is born. The so-called French theory conceptualizes discourse as a historical or « archeological » approach to ideology and power (Foucault, Althusser, Barthes). Later, especially in the 1980s and 1990s, the Anglo-American elaborations (Butler, Said, Fairclough, Laclau & Mouffe) establish discourse as the foundation of identity-making both in terms of gender and sexuality, class, ethnicity, colonial relations etc.

This course provides an introduction to the interdisciplinary field of discourse studies. The course is structured to provide a chronological overview of the dominant theories in the field.

The first part of the course focuses on the founding texts of the 1960s and 1970s as well as the linguistic and Marxist foundations of the field. The second part of the course explores a selection of contemporary empirical examples by applying and discussing the concepts provided in the first part of the course. This part will also include hands-on exercises as well as case studies. The course will be conducted exclusively in English with an emphasis on the original disseminating texts. All students are welcomed, either familiar with or new to the field of discourse studies.

Exam info and full course description can be found in the course catalogue.

You can read more about admission here. 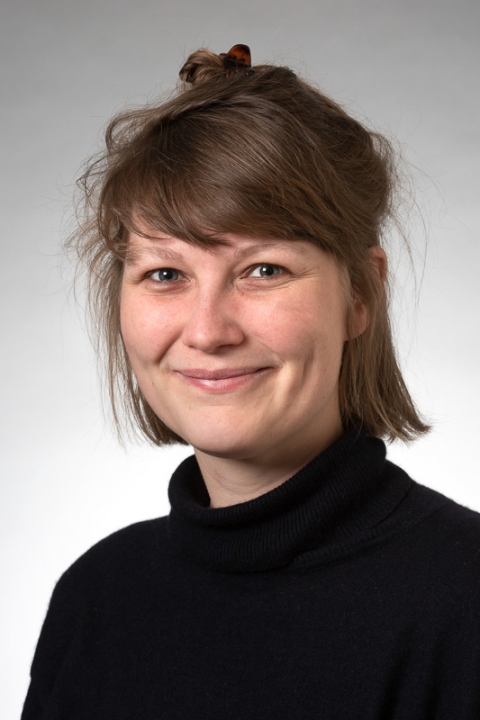 Books, course materials, social programme, and housing are not included in the fee.