AU  About AU Profile AU in the world rankings

AU in the world rankings

AU stands out in particular in terms of research quality and the quality of degree programmes. Regarding internationalization AU is ranked in the top as well as no. 45 on THE’s ranking “Most International Universities in the World”.

Aarhus University is particularly focussed on six of the leading world rankings. This focus is a result of the transparency and continuity of these rankings’ methods as well as their relevant indicators.

The rankings consider parameters including the quality of research, the quality of the degree programmes and the reputation of the universities. The indicators and methods used by the different rankings vary. How the rankings differ specifically from each other can be seen in the the box The Methods of the world rankings.

The methods of the world rankings

The methods of the world rankings differ, and some of the rankings adjust their approach from time to time. This means that a university’s ranking can vary from one year to the next without reflecting any real changes in the university’s activities.

This ranking uses a stable method that is not altered from one year to the next.

The ranking is based solely on research-related indicators, for example publication data from the health sciences, natural sciences and social sciences. It does not include data from the humanities, as this would favour universities in English-speaking countries.

The ranking measures based on six indicators:

·       Performance measured according to indicators above per staff researcher (10%)

The Leiden University ranking is not a traditional ranking, but instead a calculation of the influence of research (impact), as it primarily focuses on the universities’ publications.

This ranking is interesting as it isolates publication frequency within the research fields a given university is focused on. At the same time, it is based on several years of data extractions and takes the size of the universities and differences in citations patterns across fields into account.

The NTU world ranking measures universities’ current research force and focuses solely on research articles. The advantage of this ranking is that it uses relatively new publication data.

The ranking is based on eight indicators:

The QS world ranking primarily measures the universities on the basis of their reputation among researchers and employers, number of citations and internationalisation.

QS measures based on six indicators:

The THE ranking measures both research, teaching and knowledge transfer.

Up until 2009, Times Higher published the THE-QS-ranking in collaboration with the company QS. As of 2010, they are published as two separate world rankings.

The THE ranking measures based on 13 indicators divided into five groups:

The US News ranking is attracting a lot of attention in the United States. It is primarily based on indicators related to research.

The ranking measures based on 13 indicators:

Do you have any questions? 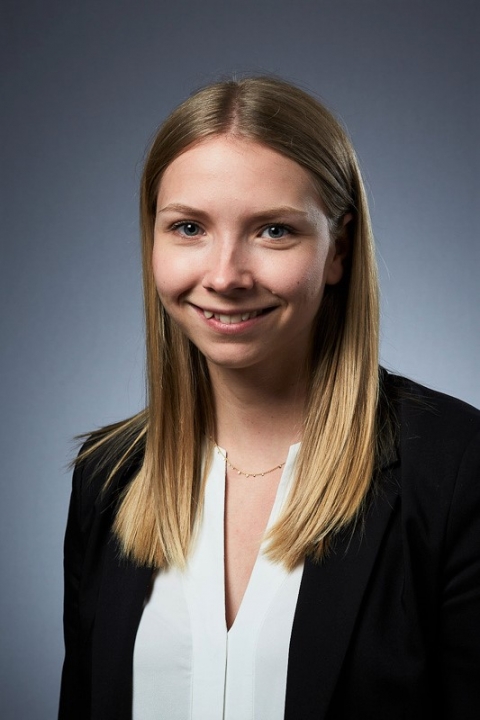 Even though Aarhus University is continuously found at the top of the rankings, this alone is not sufficient to describe the quality of a university. Because of this, we encourage you to read more about: